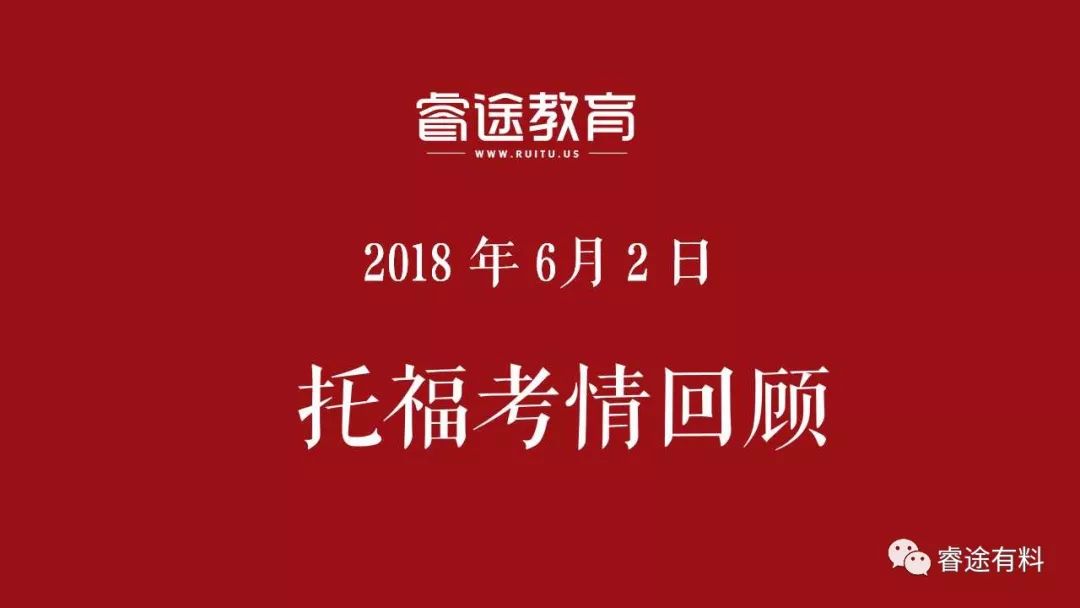 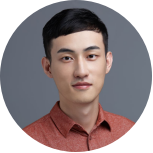 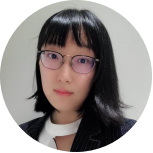 The gradual formation of thinking patterns, besides of knowledge accumulation, of students shows how effective a course can be and this progress could only be sensed by students themselves. Bonus allocation according to students’feedback therefore can be a proper indicator of the teacher's efficiency. In fact, the aim of education is not merely to impart knowledge into the learners, but to cultivate a logical thinking method which has life-long benefits. What has been acquired is always realized by students themselves and influences learners in a way only they themselves know. For example, during my senior high school years, my chemistry teacher, Mrs. Yin, was regarded as the best teacher by students. Instead of rote learning, we were guided to explore many intriguing points which were not presented in the textbook in her course. We specifically learned many basic rules in inorganic chemistry and were encouraged to deduce or speculate some reactions by ourselves. Thus, how to think logically basing on given facts was emphasized throughout her course. Actually, everyone, including those who even extremely hated and did bad in chemistry, said that he/she began to unexpectedly think in a more logical way just as Mrs. Yin did after the semester. The essence of chemistry learning, which is of more significance than the memorization of formulae and reactions, was effectively conveyed to us by Mrs. Yin. And this effect can only be examined or inspected by students themselves instead of other teachers.